Lindsey is the owner of Mountain Glo and has been growing this business since 2013. She grew up in Kansas but has been living in Summit County since 2008.  When she first started Mountain Glo it was only mobile spray tanning services and after growing that, she decided to finally start using her cosmetology license. Lindsey is certified in Classic and Volume Lash Extensions and also in Permanent Makeup, but loves spray tanning! When she isn't working seven days a week, she loves to get out of the snow and travel to new places! 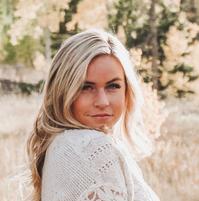 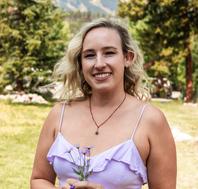 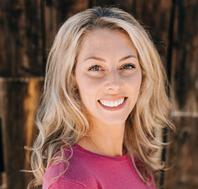 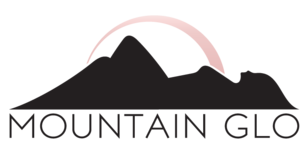 Nikki is a licensed esthetician and specializes in full body waxing. She grew up in California and spent  five years before moving to Summit waxing at a busy wax studio in LA. She moved out to Breckenridge in 2018 and has been busy working two jobs each season. She is very confident with her waxing skills and positive your wax will be comfortable and quick! 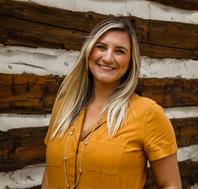 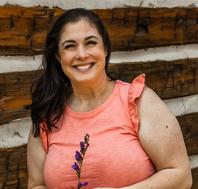 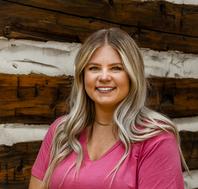 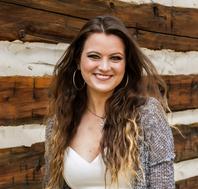 Juliana is a licensed esthetician and certified in permanent makeup. She specializes in skin care, lashes, and permanent makeup. She grew up in Austin, Texas before moving to Colorado in 2016. She has been in Summit County for almost a year now, snowboarding and being outside as much as possible. She loves what she does and knows you will also!

Taylor has been a licensed cosmetologist since 2017. Shortly after receiving her license, she left Northwest Indiana to head to the mountains of Summit County. She has been working with Mountain Glo since the fall of 2019. Taylor specializes in lash extensions and spray tans. When Taylor is not working, you can find her traveling with her boyfriend, hanging out with her two golden doodles, working out, or reading.

Sarah has been a licensed manicurist since 2007. She is independently insured through Associated Nail Professionals and licensed in multiple states, including Colorado.

Sarah's attention to detail is second to non and you can be assured her experience, creativity, and genuine love for her craft shines through all of her work.